On 15 November 2022, the Law Forum of Global Trade and Investment Promotion Summit & Symposium on Building Central Legal District for Achieving Global Sustainability, co-hosted by the China Council for the Promotion of International Trade (CCPIT), and International Commercial Dispute Prevention and Settlement Organization (ICDPASO) was successfully held. This forum is jointly organized by ICDPASO Representative Office (Xiamen), the Department of Legal Affairs of CCPIT, and Xiamen Leading Group Office of Maritime Silk Road Central Legal District (MSRCLD), with two venues in Beijing and Xiamen of China.

In his opening remarks, Chairman REN Hongbin noted that the business community, as a major force driving the recovery and development of the world economy, should adhere to genuine multilateralism, jointly uphold the multilateral trading system, promote trade and investment liberalization and facilitation, and ensure the security and smooth flow of industrial and supply chains. We should explore new models of cooperation between the global legal and business communities, work together to improve international economic and trade rules, and reduce and eliminate trade and investment barriers, creating favorable conditions for enterprises to compete on an equal footing and develop steadily.

Honorary Chair ZHANG Yuejiao stated that in the context of the recurrence of COVID-19, weak world economic recovery, and profound and complex changes in the international order, cooperation and international exchanges are needed to boost global trade and investment, bring the world economy out of the shadow of the crisis at an early date and realize sustainable recovery. This forum will be a good start by pooling wisdom, integrating efforts and reaching a consensus.

Deputy Secretary LUO Dongchuan stressed that new steps should be taken to optimize the business environment and strive to build the MSRCLD into an important hub serving the domestic and international double cycle. We should improve new mechanisms for expanding institutional opening-up, adhere to the principle of "leading law with business and promoting business with law", and attract high-quality enterprises and projects with high-end legal services. We should make new efforts to prevent and resolve international economic and trade disputes, and strive to build the MSRCLD as a preferred attraction for international commercial and maritime dispute settlement. We will achieve new breakthroughs in the development of the legal service industry, promote the iterative upgrading of the core legal industry in the MSRCLD, and promote mutual promotion and win-win results for related industries 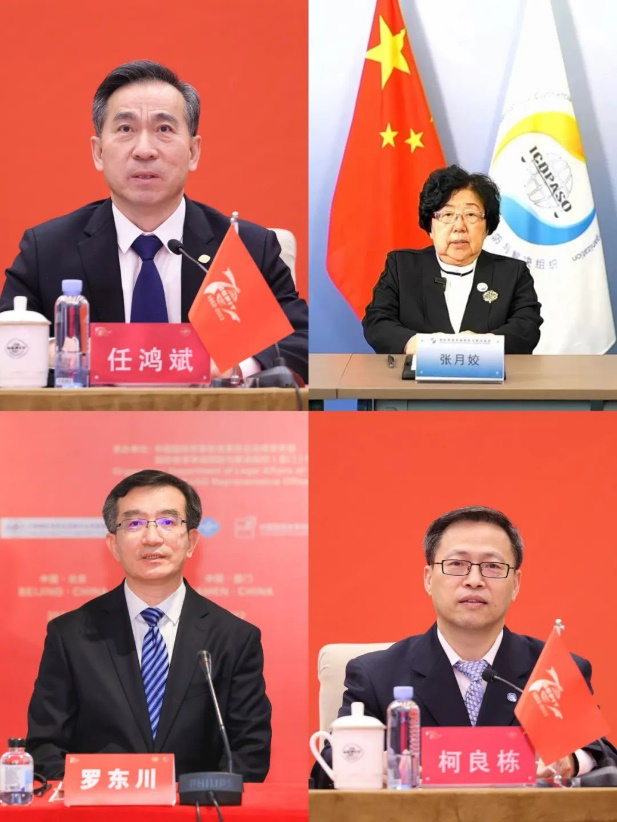 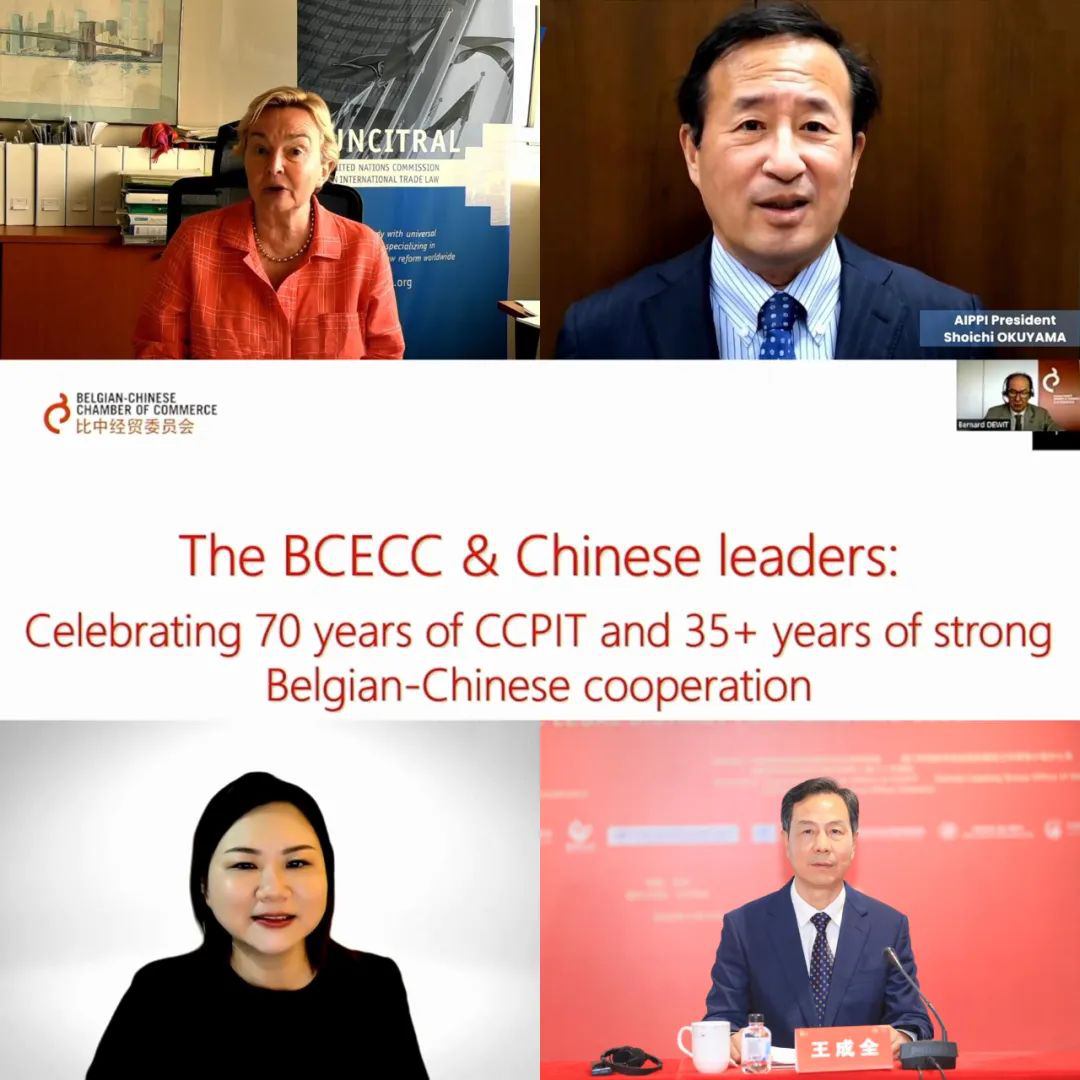 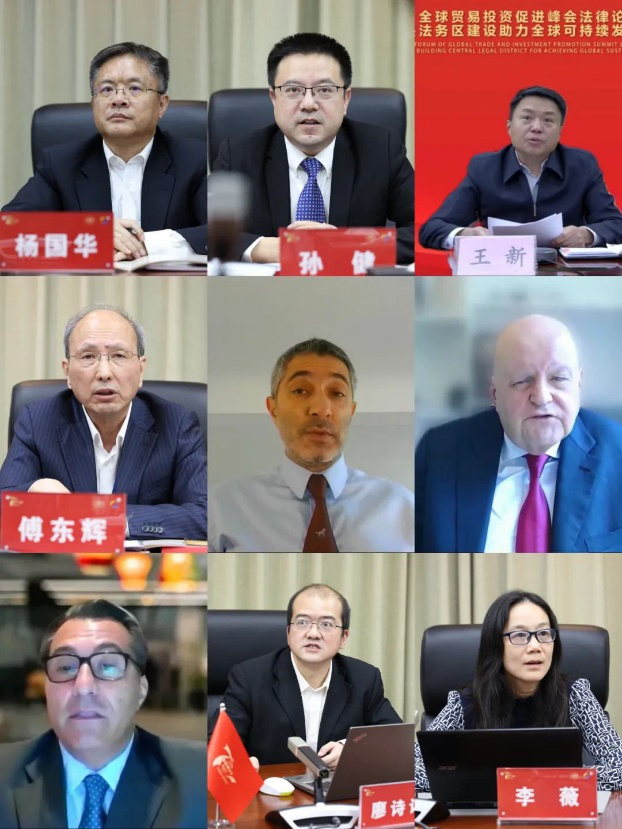 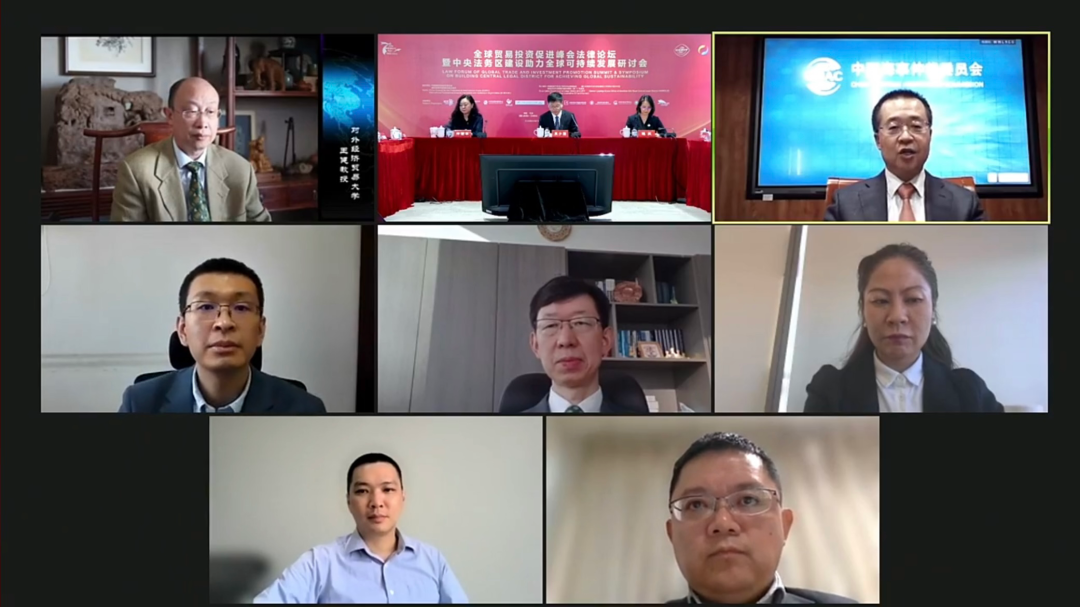 LI Weihua, Member of the Standing Committee and Head of the Commission for Political and Legal Affairs of CPC Xiamen Municipal Committee, Executive Deputy Head of the MSRCLD Xiamen Leading Group, and LIU Chao, Secretary-General of ICDPASO addressed to the closing remarks. 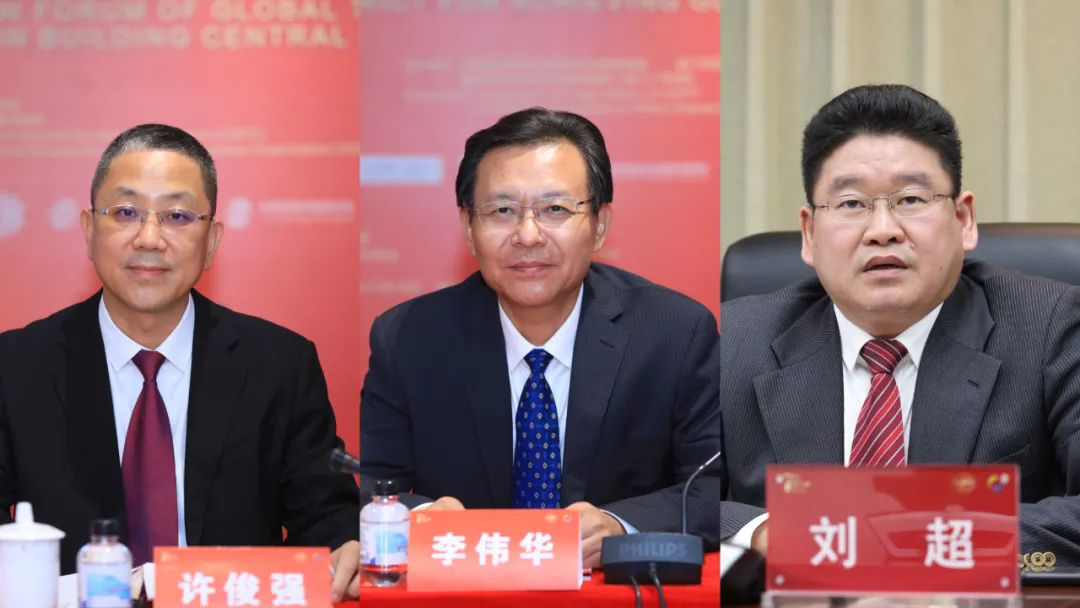 The Launching Ceremony of the Mediator Training Program (Xiamen, China) of the ICDPASOMediation Entity (IME) was held and the books of “The Belt and Road Initiative” National Legal Research Series were released during the forum. The forum was held in a combination of virtual and physical formats, with over 100 domestic and foreign guests including government officials, experts, scholars and entrepreneurs attending in person. About 3 million viewers around the world watched the conference simultaneously through live streaming platforms such as Xinhua Silk Road and the vzanlive. 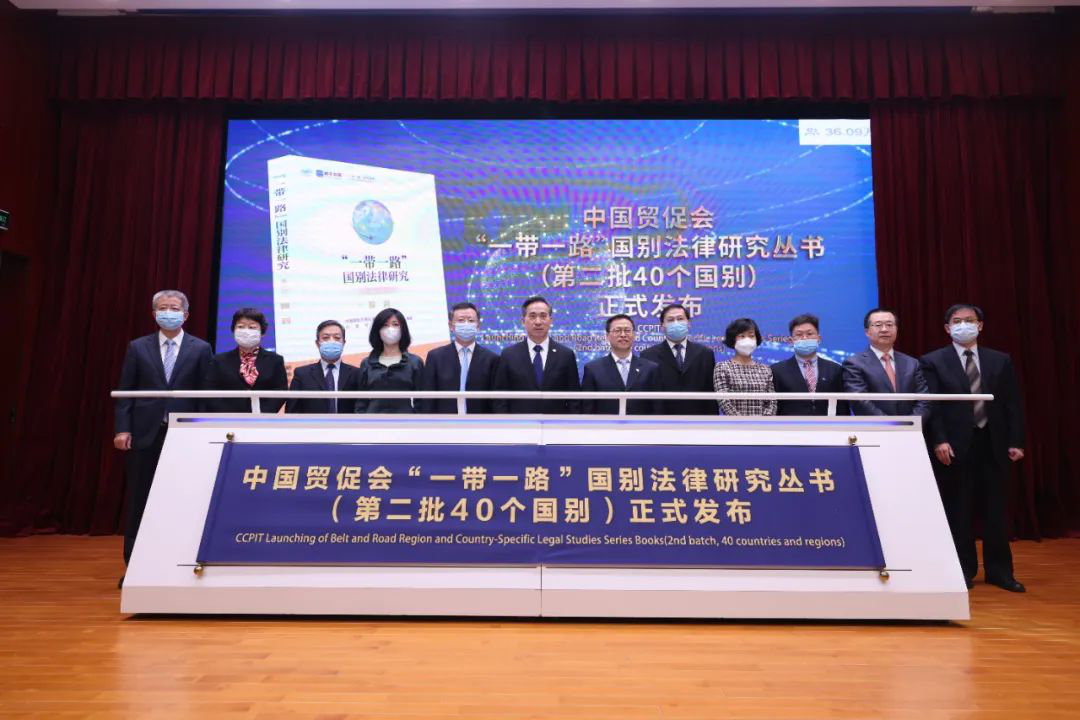